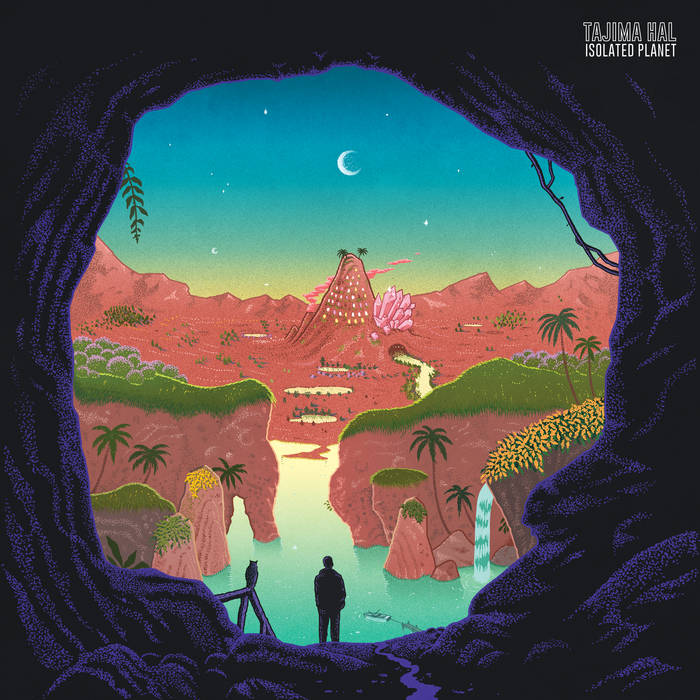 After a long wait the Japanese producer from Yokohama, tajima hal brought us his new and most anticipated full length album titled "Isolated planet" a trip in an imaginary world that will make you dream and travel along.
After his appearance on Urban Waves Records with his epic beat tape "Tones" that left the genre and fans stunned by providing a fresh and surprising take on lofi hip hop, clearly ahead of its time in 2015. tajima hal promised us a new album for the future and it's been a long wait. But the wait was worth it, Isolated Planet is a phenomenal album that will stir things up in the lofi hip hop instrumental genre once again.
We are very proud to be tajima hal's partners and be able to bring you this incredible musical adventure!